50.(a)Which two of the following are criticisms of relativism?

B It leads to a philosophy of anything goes

D It is based on a fundamental contradiction

E A consensus may not be possible(2 marks)

51.(b)Are the following statements about social responsibility true or false?

50.(a)B,D It is argued that relativism leads to a philosophy of anything goes and the statement that

51.(b)(i)True Social responsibility costs money and goes against the idea of maximising

(iii)False As can be seen in many examples,a number of companies take socially

(iv)True This is an example of a company being socially responsible. 相关内容推荐： 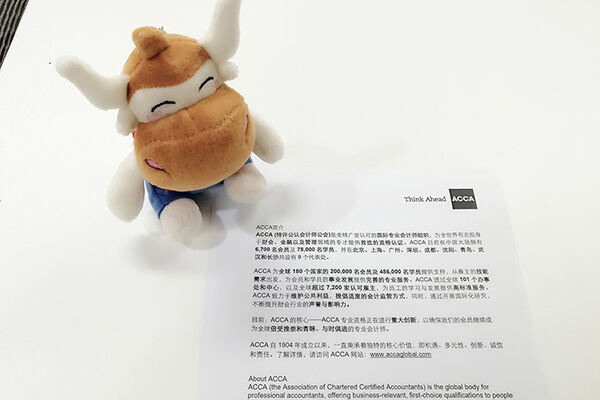 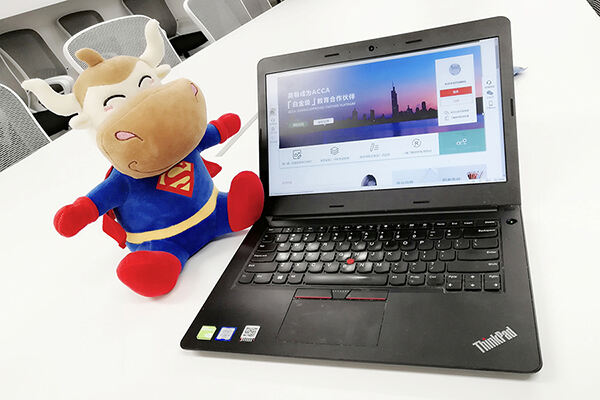 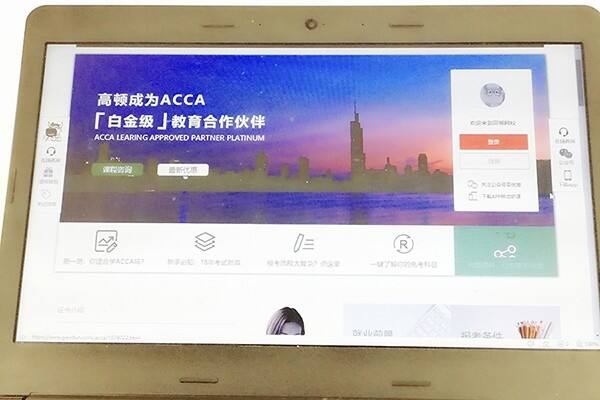 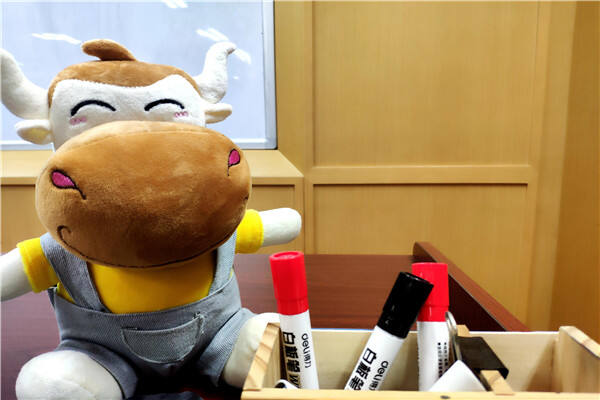 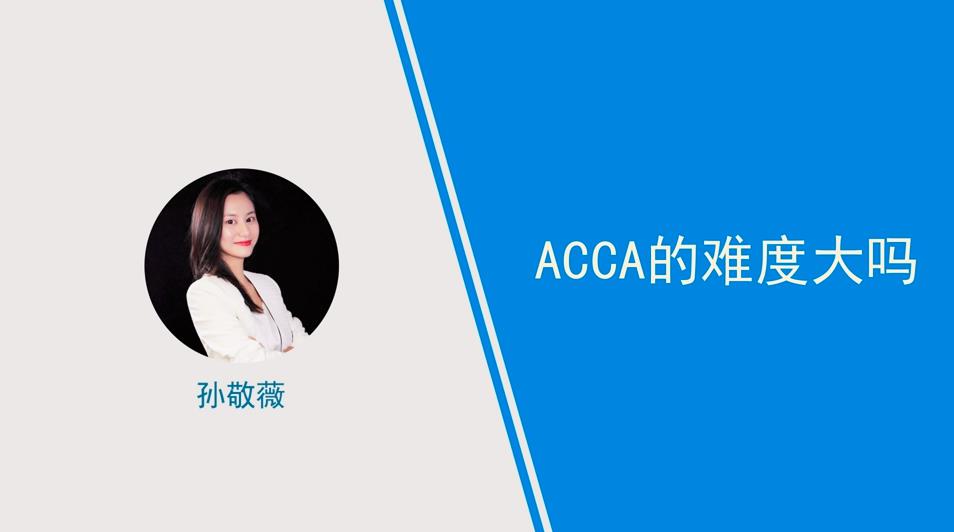 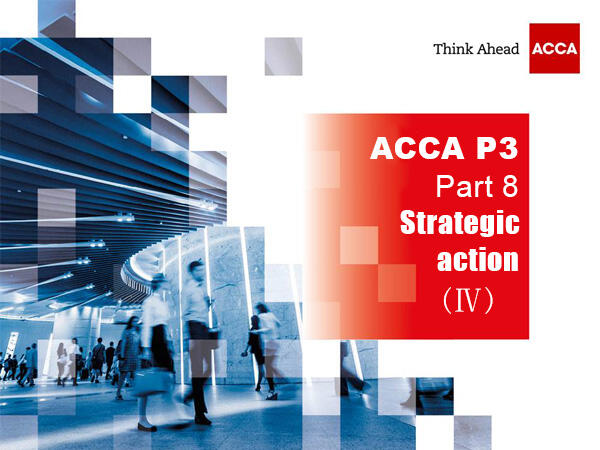 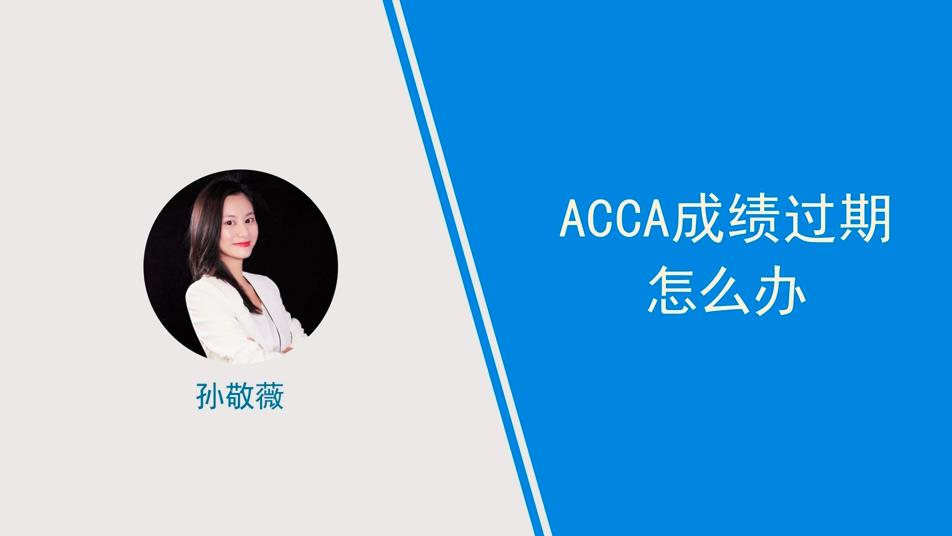